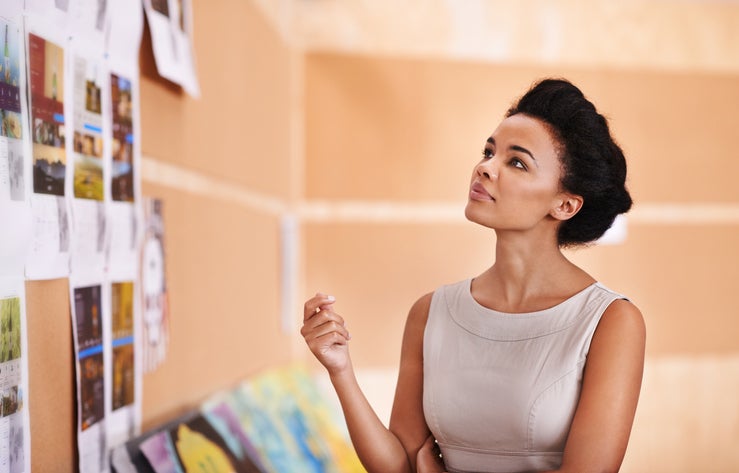 How many hours do you need to work to get rich?

How many hours do those in the top 10% of wealth work versus those in the lowest 10%? A better question might be: Who works more: people in rich countries or those who live in poor countries? There are many similarities when comparing the average working weeks around the world.

The data shows that working hours tend to fall as countries get richer. The data also shows that average hours worked based on income level are also very similar across different countries.

Switzerland is 20 times richer than Cambodia, but the average Cambodian worker works 900 hours more per year than the average Swiss worker. This equates to an additional 3.5 hours per day. The data clearly shows that there is a direct link between working hours and national income.

Find Out: This Credit Card Has a Rare $300 Welcome Bonus

MORE: These Credit Cards Offered With 0% APR Made The Best On Our List

Countries such as Germany, Switzerland, and Norway have high labor productivity (their labor is valued at $69, $83, and $111 an hour, respectively). With more workers producing in less time, there is no need to work as much. On the other end of the spectrum, countries like Cambodia, Bangladesh, and Mexico have low labor productivity ($3, $5, and $20 an hour, respectively). As a result, those who live in these countries have to work longer hours to compensate.

The primary driver of high productivity is technological progress, which includes physical machines as well as ideas, knowledge, and processes. The average person today can produce 10 times more than a century ago, thanks to things like electricity, assembly lines, and the Internet. Technology, such as computers, better machinery, agricultural fertilizers, and operational management help workers become more productive. This increase in productivity in turn leads to increased income and the need for fewer working hours.

For example, US agricultural production increased nearly 16-fold in 63 years, between 1948 and 2011. This significant increase in productivity allows US farmers to feed more people with fewer workers.

Related: Want to retire at the age of fifty? Here’s how much you need to save

Working hours according to income level

There are similarities in the number of hours people work depending on income levels. Using data from 27 different countries, on average, the top 10% work approximately one hour less per week than the lowest 10%. However, the United States is backing away from this trend. According to US Census data, the top 10% of Americans work 46.6 hours per week, compared to 42.2 hours for the lowest 10%. The difference is only 4.4 hours.

The top 10% in the US make at least $132,676 annually, more than double the average US salary (which is $66,755). While it might seem rich people They work significantly longer hours, on average they work no more than less than 10%. The difference is that their output is much higher.

The main sources of income for the wealthy

The bottom third depends heavily on their Social Security payments, salaries, and wages. The wealthy also earn money from their own business investments. For those who earn $10 million or more a year, their salaries make up only 17% of their income and their investment income makes up 67%. The stock market is one of the Primary sources of income for the wealthy. many wealthy Investing in stocks And bonds as a means of generating passive income. That way, the fact that they only work a few extra hours per week on average doesn’t have a huge impact on their earnings.

If you use the wrong credit or debit card, it can cost you big money. Our expert loves This is the best choicewhich features a 0% APR through 2024, an insane cashback rate of 5%, all somehow without an annual fee.

In fact, this card is so good that our expert personally uses it. Click here to read our full review Free and apply it in just 2 minutes.